An assistant for the optimum turn

“We are constantly working on making our processes as efficient as possible,“ says Claus Haban, plant manager of Nifco Germany GmbH, Weissenburg, highlighting the never-ending improvement process as an automotive supplier. Every saving contributes to success. And every (further) step counts.

Nifco has now tested the new software function SmartTurn for rotary table applications in the field. Claus Haban and his team report on initial experiences and the potential for the production of multi-component parts.

The blue-and-white injection molding machines also dominate the scene in the three production halls in Weissenburg, which have a wide range of clamping forces from 800 to 23,000 kN. In addition to six older machines from other manufacturers, 23 injection molding machines are made in Munich. With the exception of two 13,000 kN machines equipped with Mucell technology, the machinery focuses primarily on surface technologies such as Variotherm injection moulding for high-gloss components as well as IML and IMD processes for foil decoration, which according to Claus Haban is growing strongly.

The team is very satisfied with the results of the field tests. On average, the turning time for this application was reduced from 3.84 s to 2.73 s, i.e. by 1.11 s or almost 30 %, and the total cycle time was even reduced by 1.29 s – with identical energy consumption. Claus Haban illustrates how valuable the savings are: “Even if the saving had been only half a per cent, the function would still pay off for us."

"In any case, we achieve higher utilisation of the machine with the new function SmartTurn. A two per cent saving on a 60-second component means that I can produce around 8,000 more components a year.“
Claus Haban, Plant Manager Nifco Germany 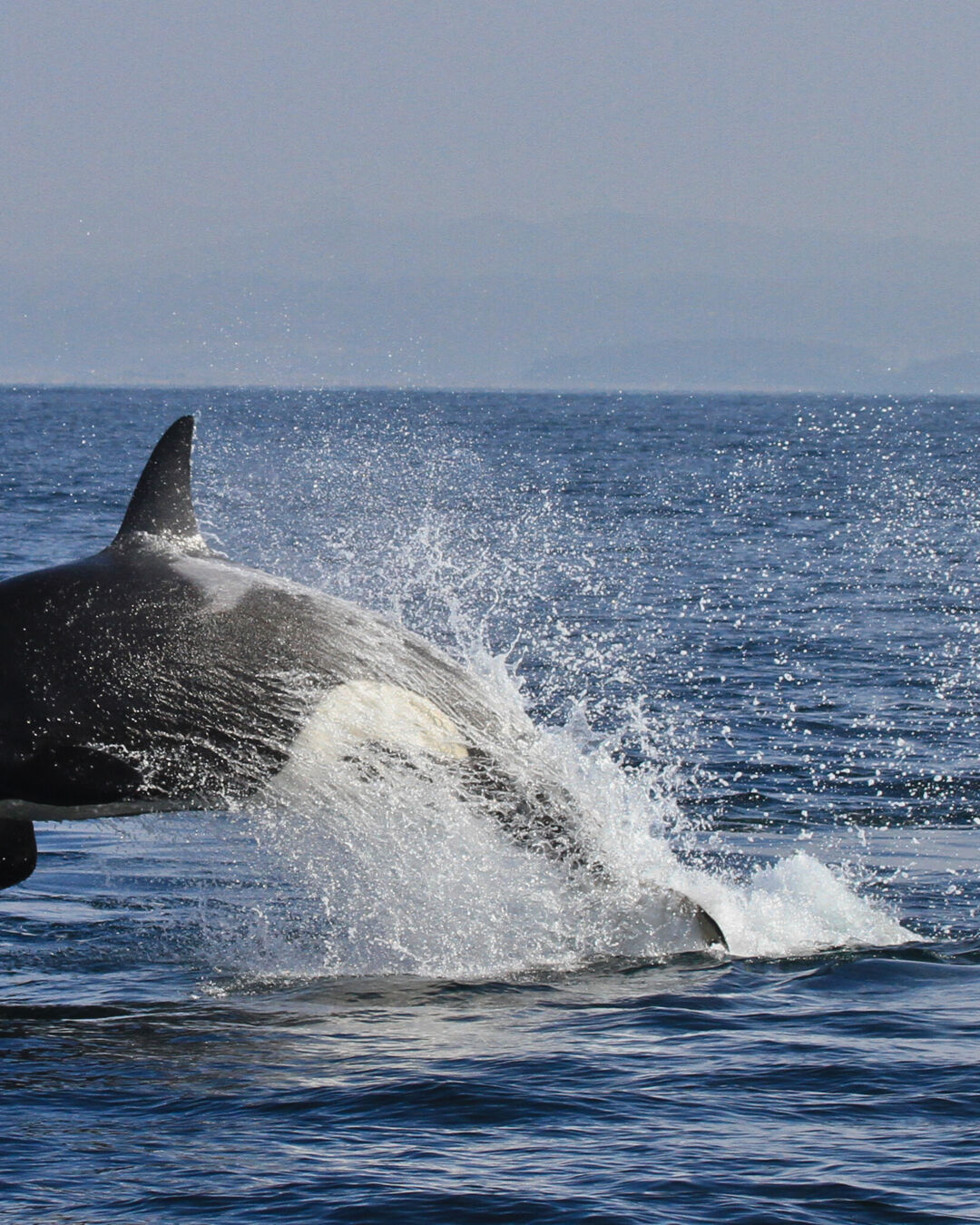 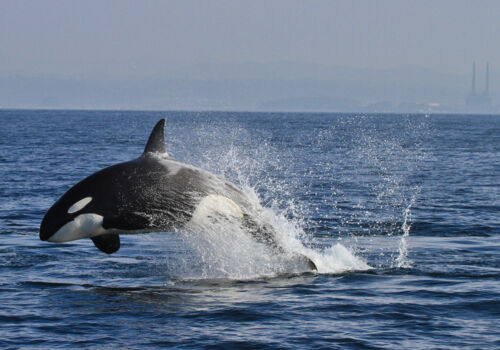 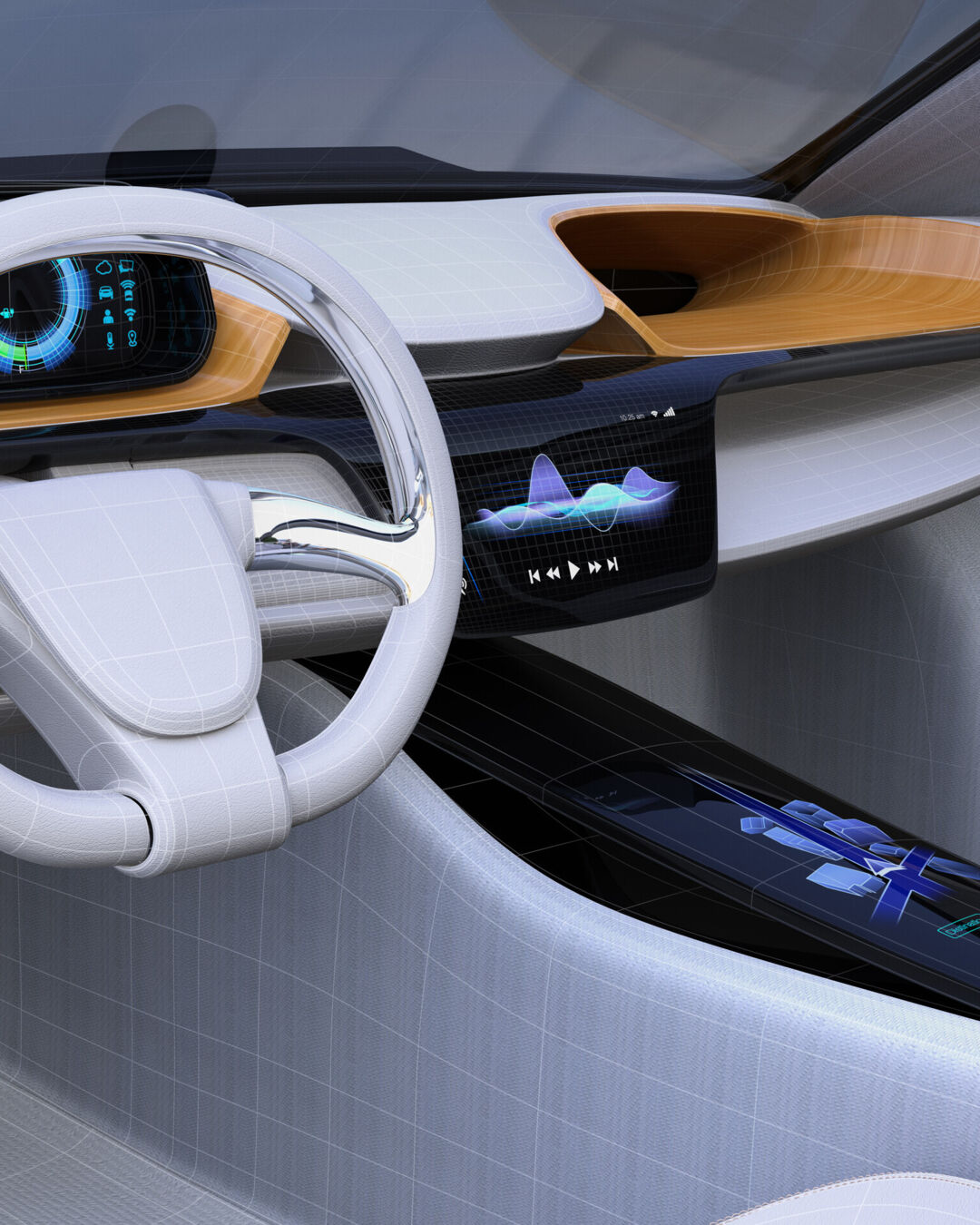 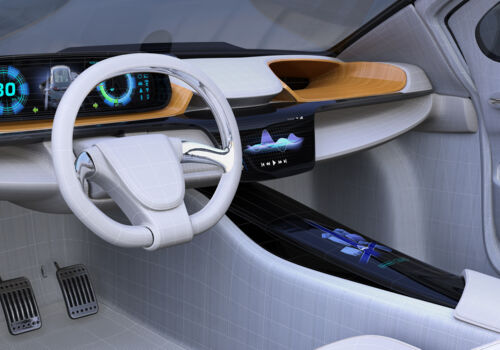 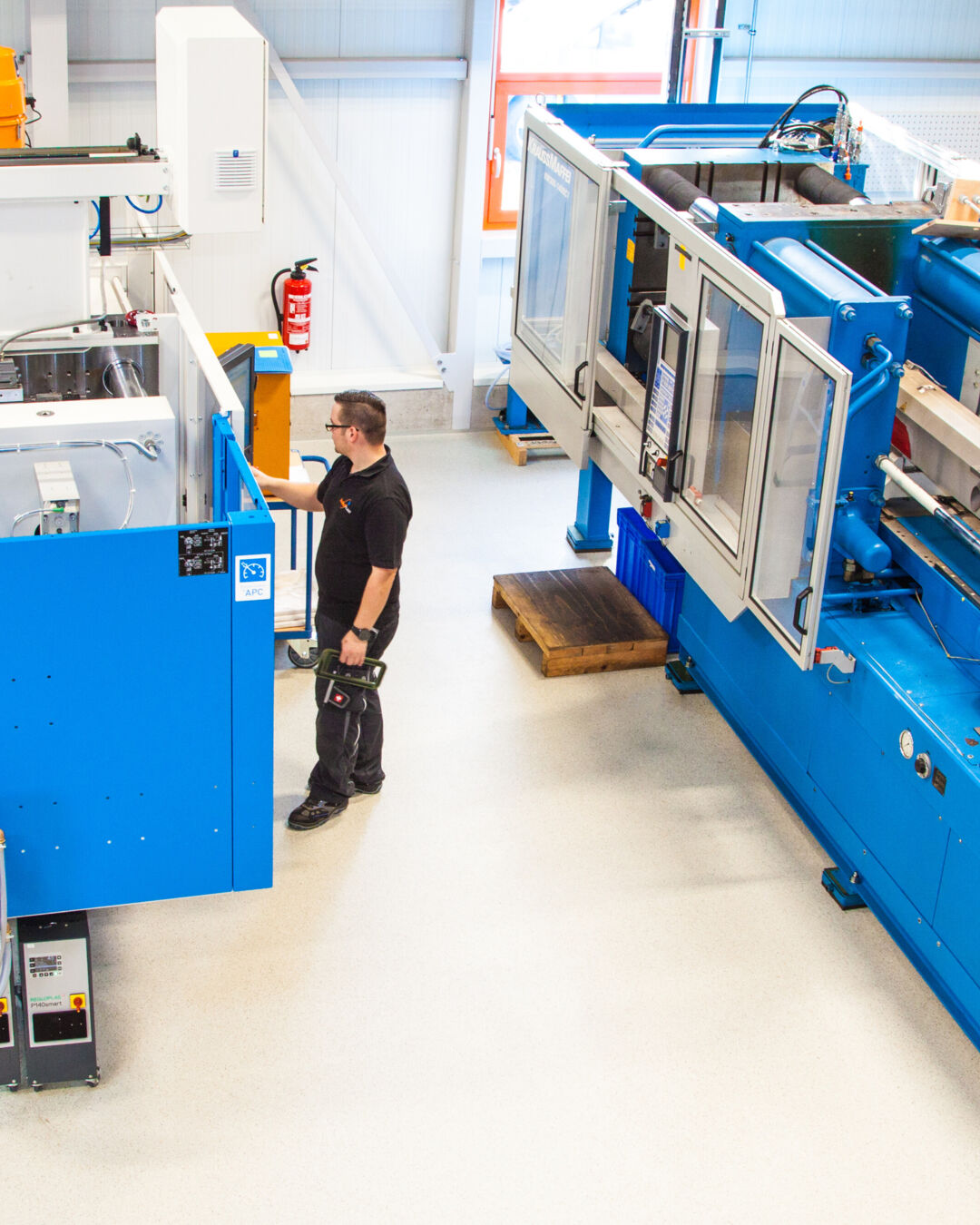 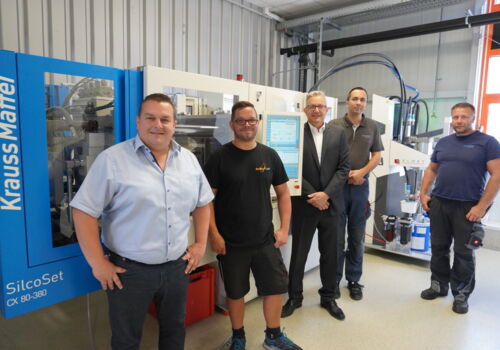 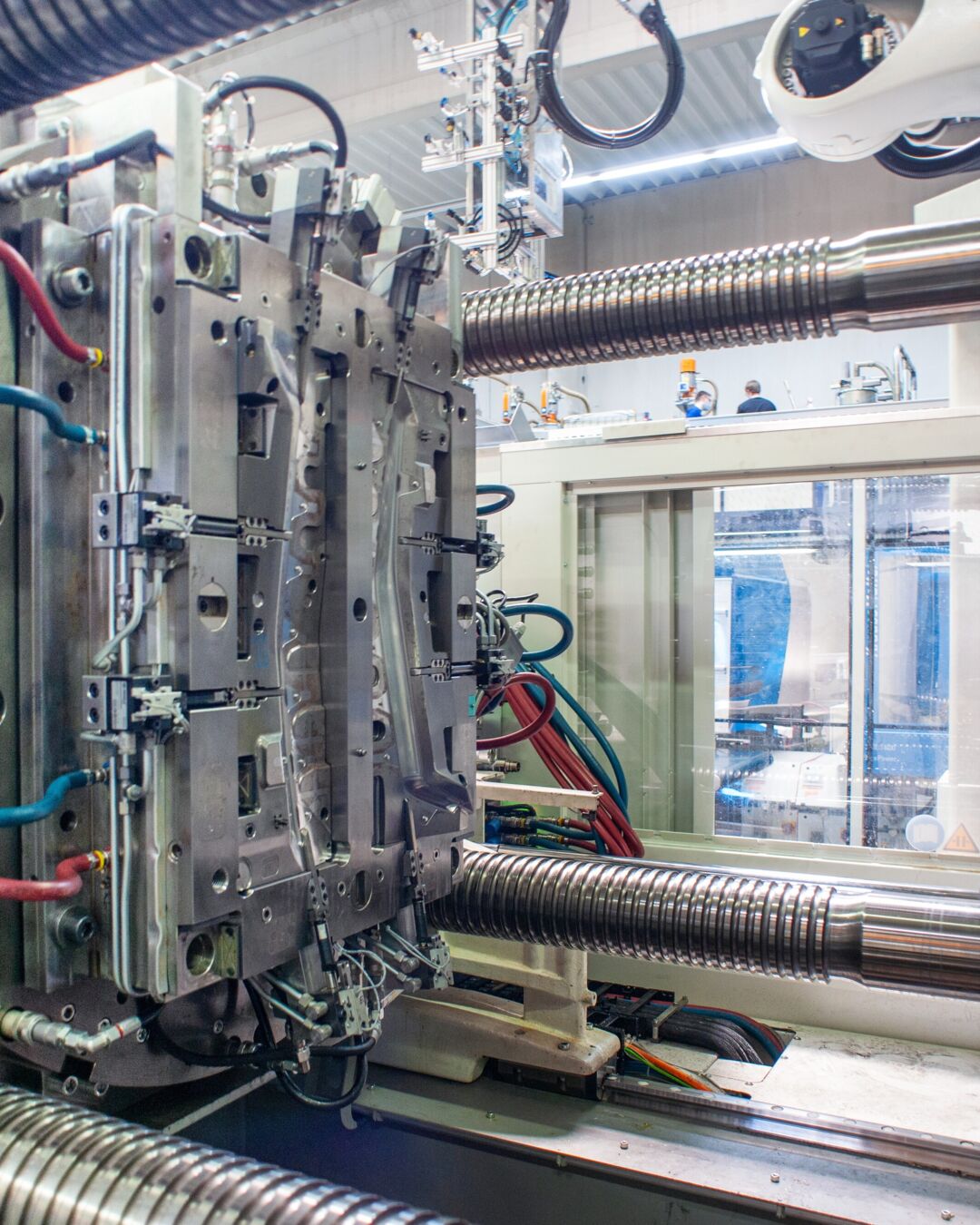 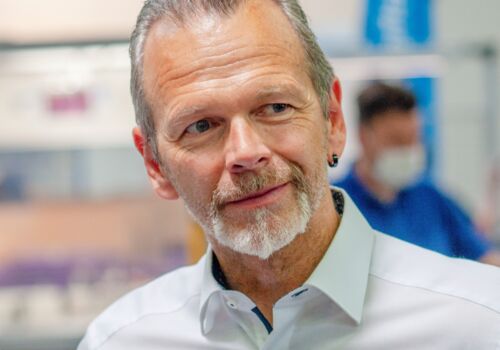