Dr. Frank Stieler on the new Managing Board of the VDMA

Dr. Frank Stieler on the new Managing Board of the VDMA
29.06.2018 | KraussMaffei Group

CEO of the KraussMaffei Group wants to promote important tasks

As a newly elected member to the Managing Board of the VDMA Plastics and Rubber Machines Association, Dr. Frank Stieler wants to play a part in the definition of the key topics of the in-dustrial association and give a voice to the visions of the KraussMaffei Group.

"As a global competitor we can put forward our perspective and give new questions and suggestions", stated Dr. Frank Stieler after his election. "For us it is important to provide common responses to the current topics such as the recycling of plastics." As a member of the Managing Board of the VDMA Plastics and Rubber Machines Association, Stieler expects to be able to "promote tasks facing the industry". With the three segments of injection molding, reaction and extrusion technology, the KraussMaffei Group has an "insight into technical options that are only opened up for other competitors through cooperative ventures". "We can give a voice to our visions", states the CEO of the KraussMaffei Group with conviction.

The focus of the new Managing Board of the VDMA Plastics and Rubber Machines Association, under the chairmanship of Ulrich Reifenhäuser, Managing Partner of the Reifenhäuser Group, will be on digitalization and recycling. The starting point for a promising term of office is good, because the industry is continually growing, like in the previous year by 4.1 percent and 7.7 million euro. Three percent growth is expected for the current year.

"We are working intensively on offers for the circular economy of plastics - recycling. At the same time, we want to explain to the industry and consumers the benefits for the environment from the use of modern plastics", stated Stieler. At K 2019 this will be manifested in a joint presence of the VDMA and its member companies inspired by the "Circular Economy".

Besides the recycling of plastics, the standardization of digital interfaces is also on the agenda. "In order to facilitate the digitalization of all machines, we are developing common standards for the connection to data platforms", commented Stieler, adding: "If we want to set internationally recognized standards, we also have to act fast." 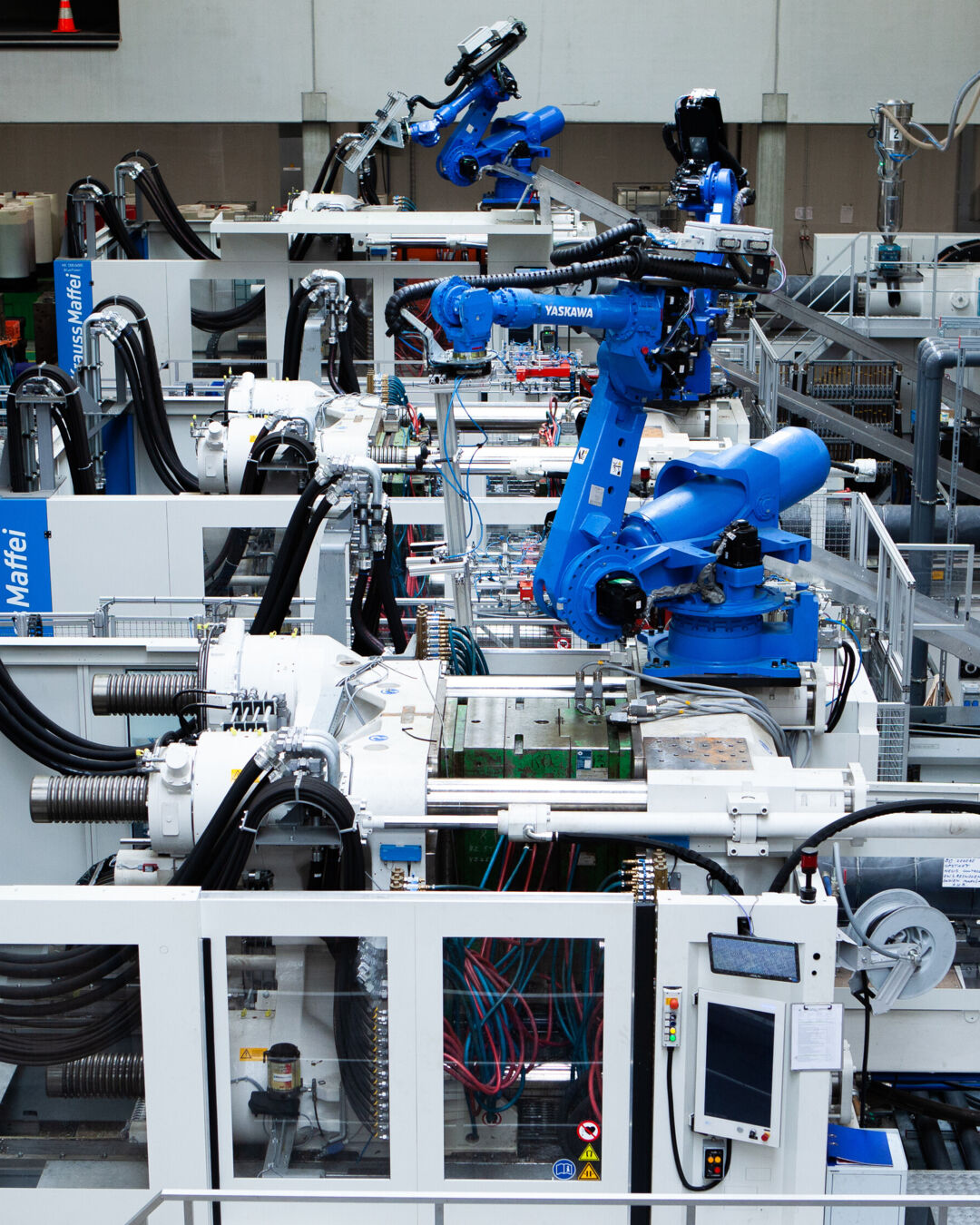 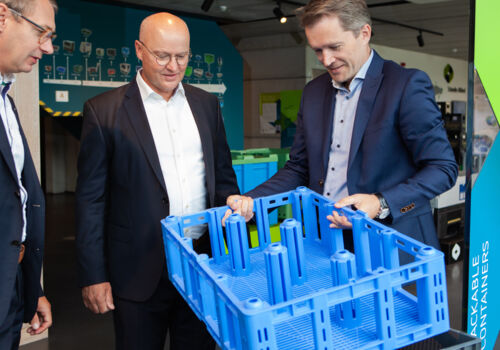 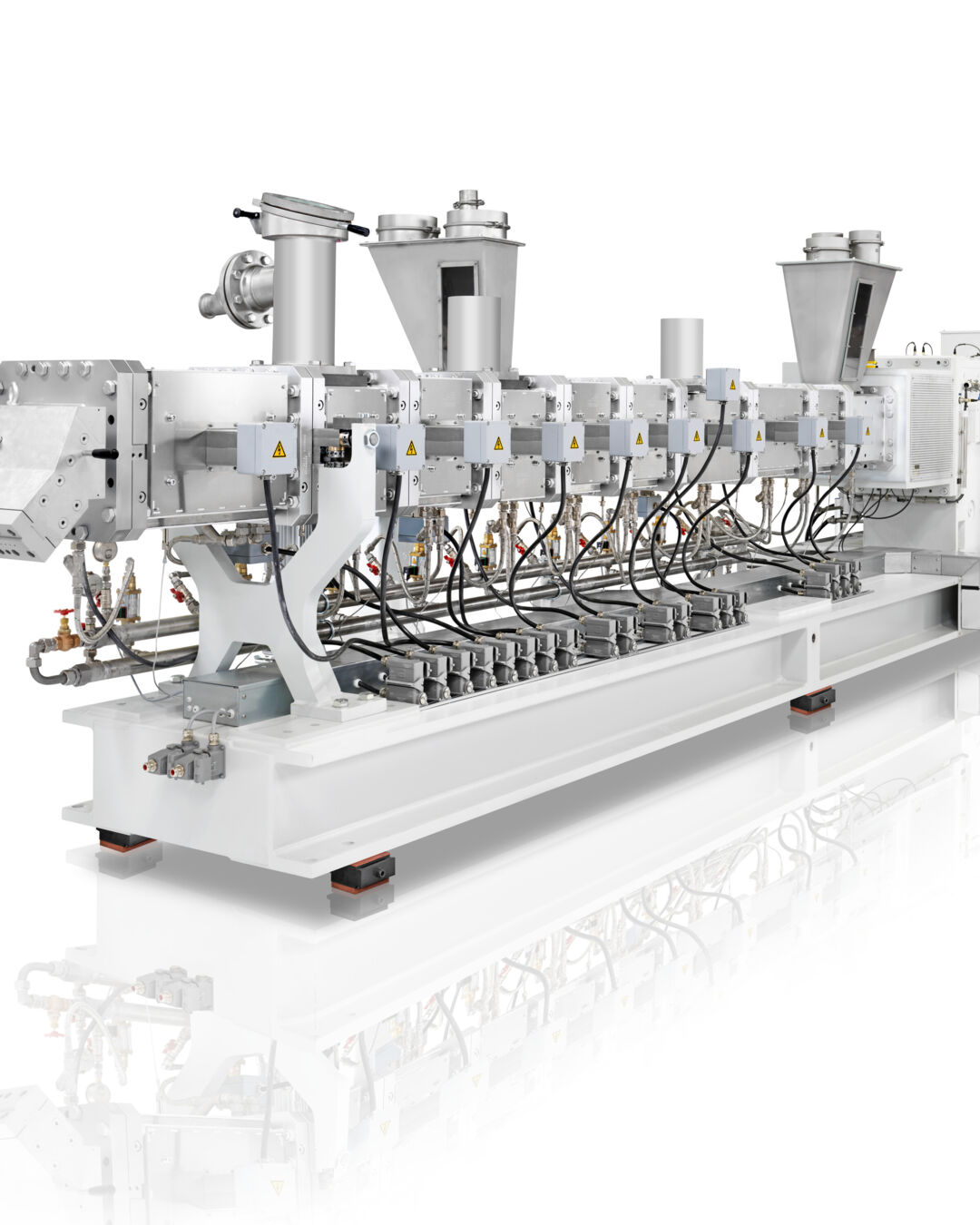 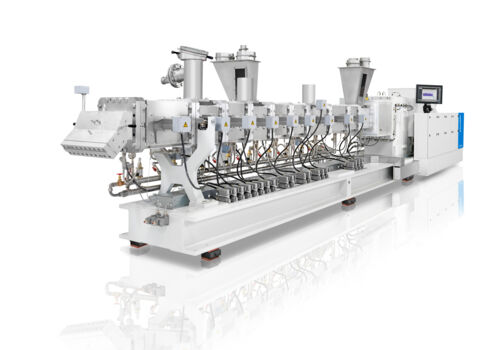 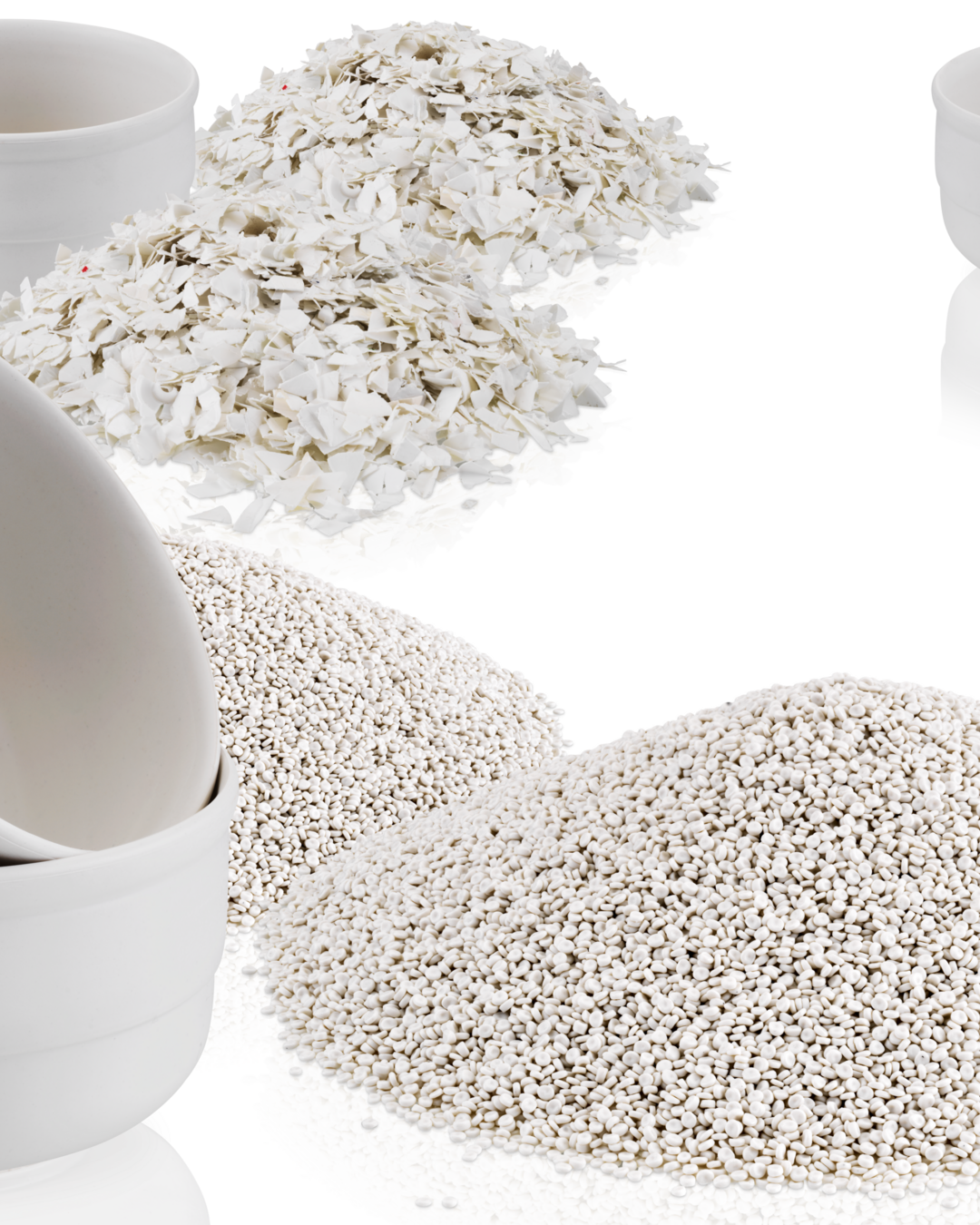 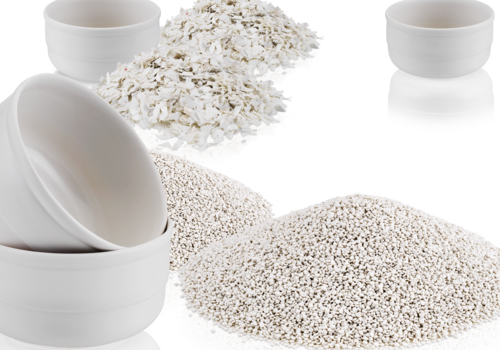 Extrusion solutions for a wide variety of plastics recycling 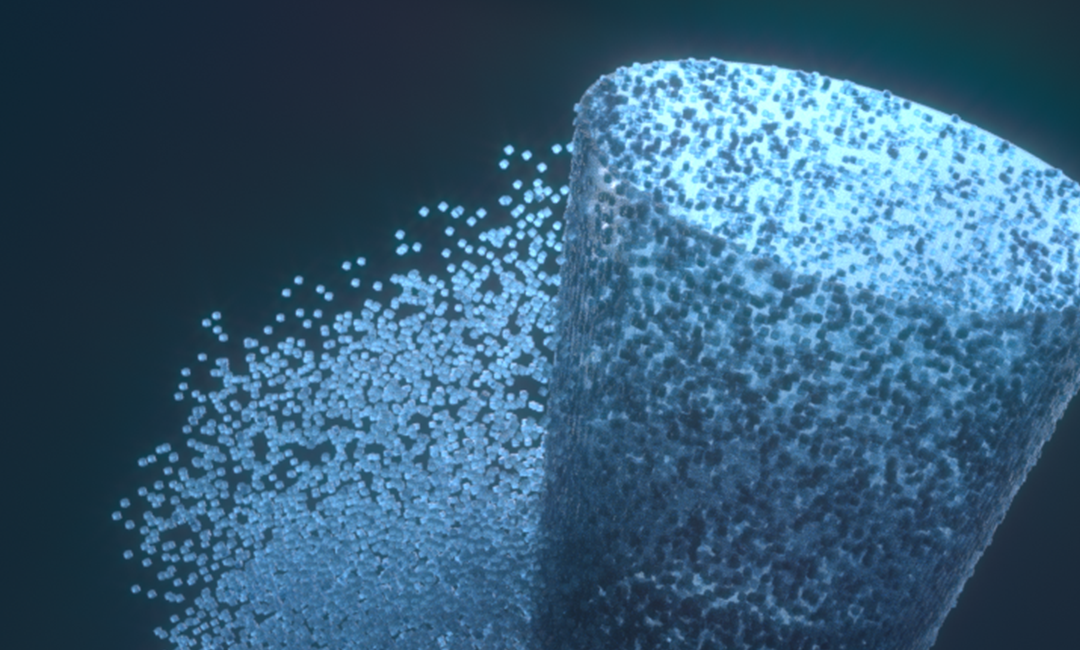