Drivers with dry feet thanks to polyurethane

Drivers with dry feet thanks to polyurethane
10.04.2018 | Petra Rehmet

For the brakes, lighting and trailer hitch. A modern car contains about 2000 meters of cable and wire used to transfer energy or signals quickly. The transition from the moisture compartment to the passenger compartment must be vacuum-sealed. Yazaki relies on grommets made from foamed polyurethane—and on the expertise of KraussMaffei.

Cable sets for motor vehicles are among the most important products made by the Yazaki Corporation, which employs 285,000 people and is one of the 20 largest automotive suppliers in the world. The cable set—often called a "cable harness"—is the nervous system of the vehicle in a certain sense. It handles the task of transferring signals or energy among the numerous electrical and electronic components. In a car, the cable harness consists of approximately 700 cables with an average length of around three meters.

If the cable set is installed in the motor vehicle, this requires feed-throughs to the passenger compartment in multiple places. There are usually two on the front wall bulkhead and others in the rear or floor area. Throughout the service life of the vehicle, no moisture is allowed to ingress into the interior. However, reliable sealing is not all that easy to achieve due to the many small cavities between the individual wires. Until 2005, Yazaki was still using a manual process for this. A person would use special tools to spread the cables apart within the bundle and would then place rubber compounds between the individual strands by hand to seal off the spaces. The problem was that this process did not adequately meet quality requirements.

Thus, Yazaki and KraussMaffei began a collaborative project in 2005 with the goal of replacing the hand-made grommets with foamed polyurethane components. The advantage offered by polyurethane here is that it has a very low viscosity at the beginning of the foaming process. In this state, the material flows very well, allowing it to fill in all the spaces between the individual cables. It then foams up inside the mold to ensure that a reliable sealing effect is achieved. In 2006, a pilot system was put into operation. The technology has been used in series production since 2008. Yazaki currently operates ten polyurethane foaming systems from KraussMaffei at multiple locations in Eastern Europe. At some locations, there are also rotary table systems with multiple toolkits, ensuring the ability to produce greater quantities. Usually, cable sets are given multiple grommets. This depends on how many transitions from the moisture compartment to the dry compartment are required. As soon as the polyurethane mixture is present in the mold, the chemical reaction begins. After a few minutes, the cable set with the grommets can be removed. 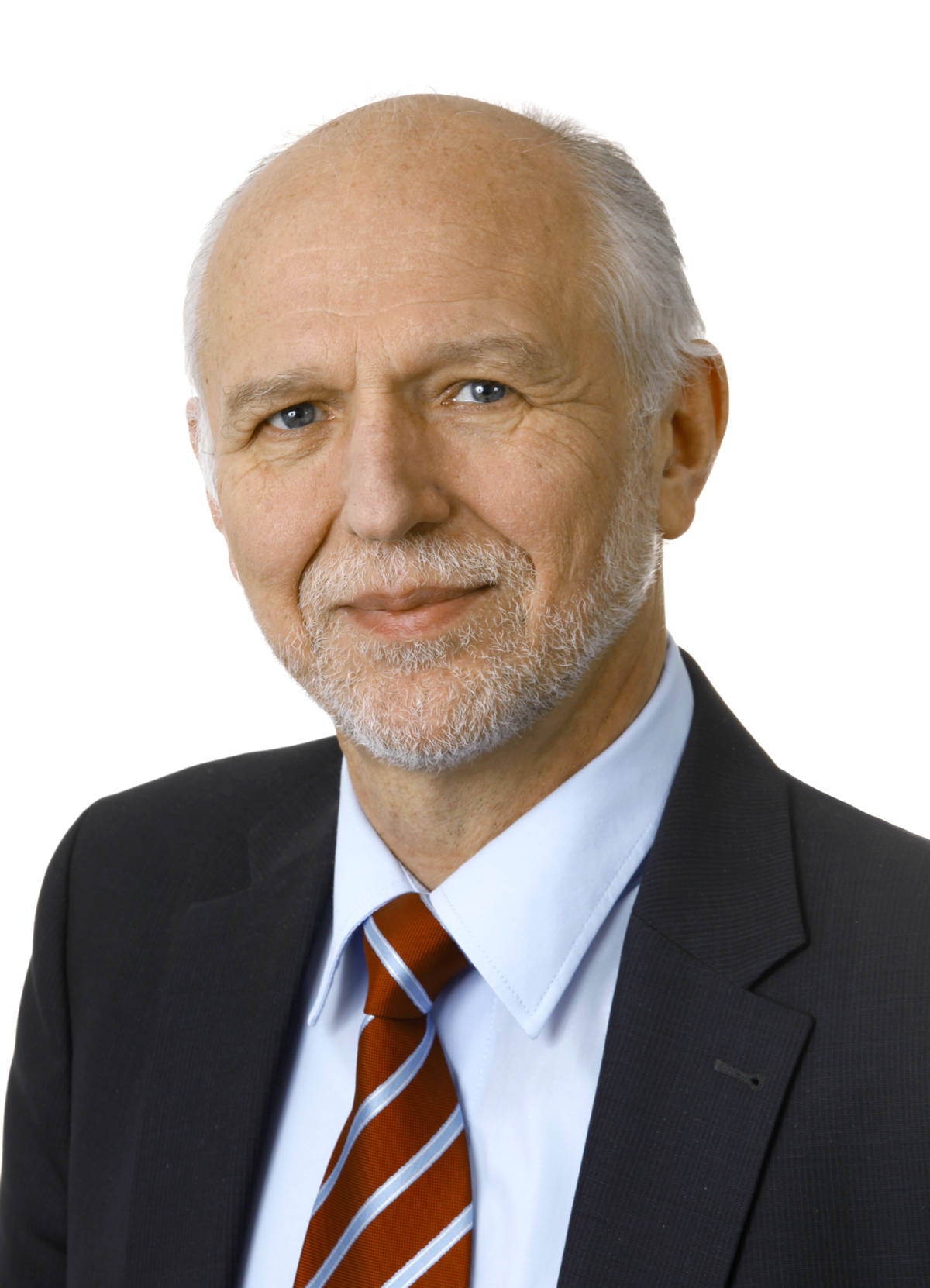 "Collaboration made it possible for both sides to continue broadening their knowledge and to gain valuable experience."
Hans-Joachim Linke, Yazaki Systems Technologies GmbH

"KraussMaffei did a wonderful job of helping us to coordinate the individual system parts to each other, such as the mixing and metering systems, mixing heads, tools, additional purchased parts and software, in a way that satisfied the requirements. As a system supplier, KraussMaffei is very well-positioned. This suits us very well in terms of planning and system integration."

For more details about the successful collaboration between Yazaki and KraussMaffei, visit